The ​​Rex Lipp and Nick Hahn-trained 4-year-old had been struggling for recent form and had not saluted the judge since her victory in a BM85 at Eagle Farm in November.

However, she stormed back into winning ways on Saturday, coming out on top of a close finish to beat Zing (Zoustar) by 0.2l, while She’s The Gift (NZ) (Power {GB}) was the same distance away in third.

Co-trainer Lipp said the race had always been the plan for the 4-year-old mare, who will now head for a well-deserved spell.

“It was a nice win. It’s a race we have been planning for ever since it was transferred to this day. She’s come up trumps,” said Lipp.

Meanwhile, Hahn was enjoying his first Group win since he joined in partnership with Lipp and he described the day as ‘very special’.

“It’s a great thrill. She means a lot to us this mare. She gave us the first win in partnership and my first winner when I started working for Rex, it’s great to win today,” he said.

Tycoon Evie is one of five winners out of five time-winning mare Winaura (Show A Heart) making her a sister to Group 2 winner and now Grandview Stud-based sire Winning Rupert.

Written Tycoon’s half-century of winners includes 11 Group 1 winners and he will stand the upcoming breeding season for a fee of $165,000 (inc GST) and looks set to cover an exciting book of mares, with Yulong having stockpiled some of the best mares in country, including multiple Group 1 winner Tofane (NZ) (Ocean Park {NZ}) and Away Game (Snitzel), to send to him this season. 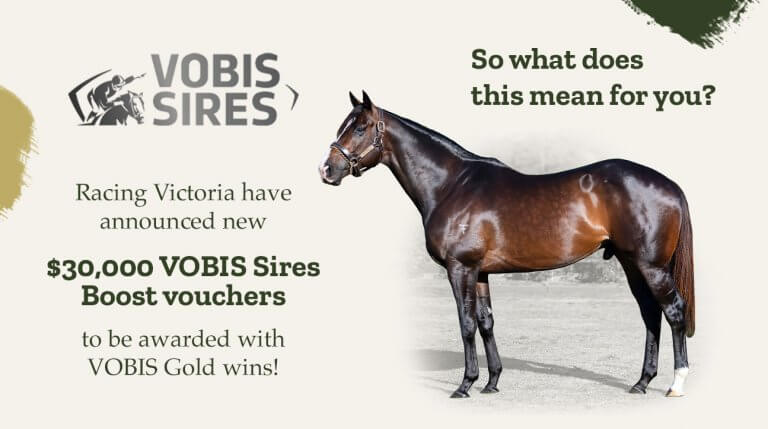 Racing Victoria recently announced a superb addition to its VOBIS scheme, and now the VOBIS Sires Boost offers an additional $7.5million in the form vouchers 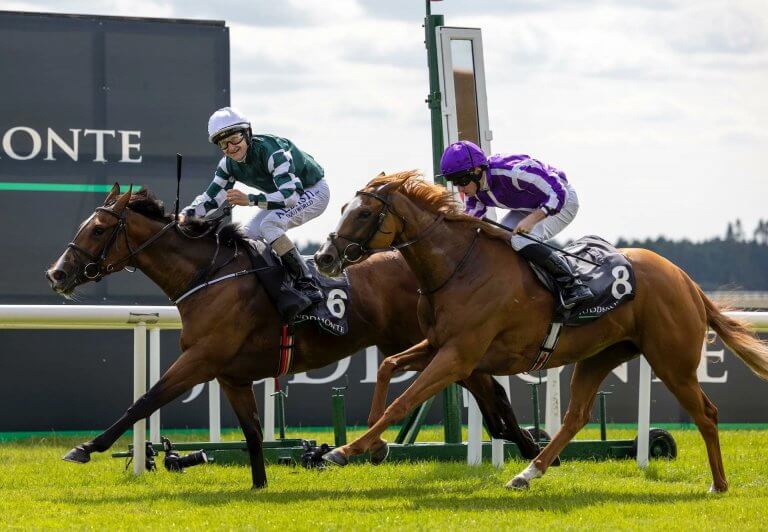 Magical Lagoon (Ire) (Galileo {Ire}) displayed a willing attitude when annexing last month’s G2 Ribblesdale S. at Royal Ascot and her determination was to the fore 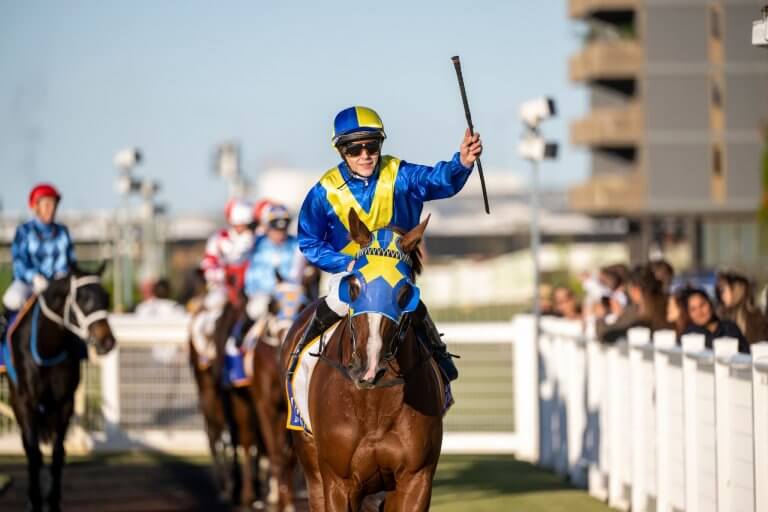